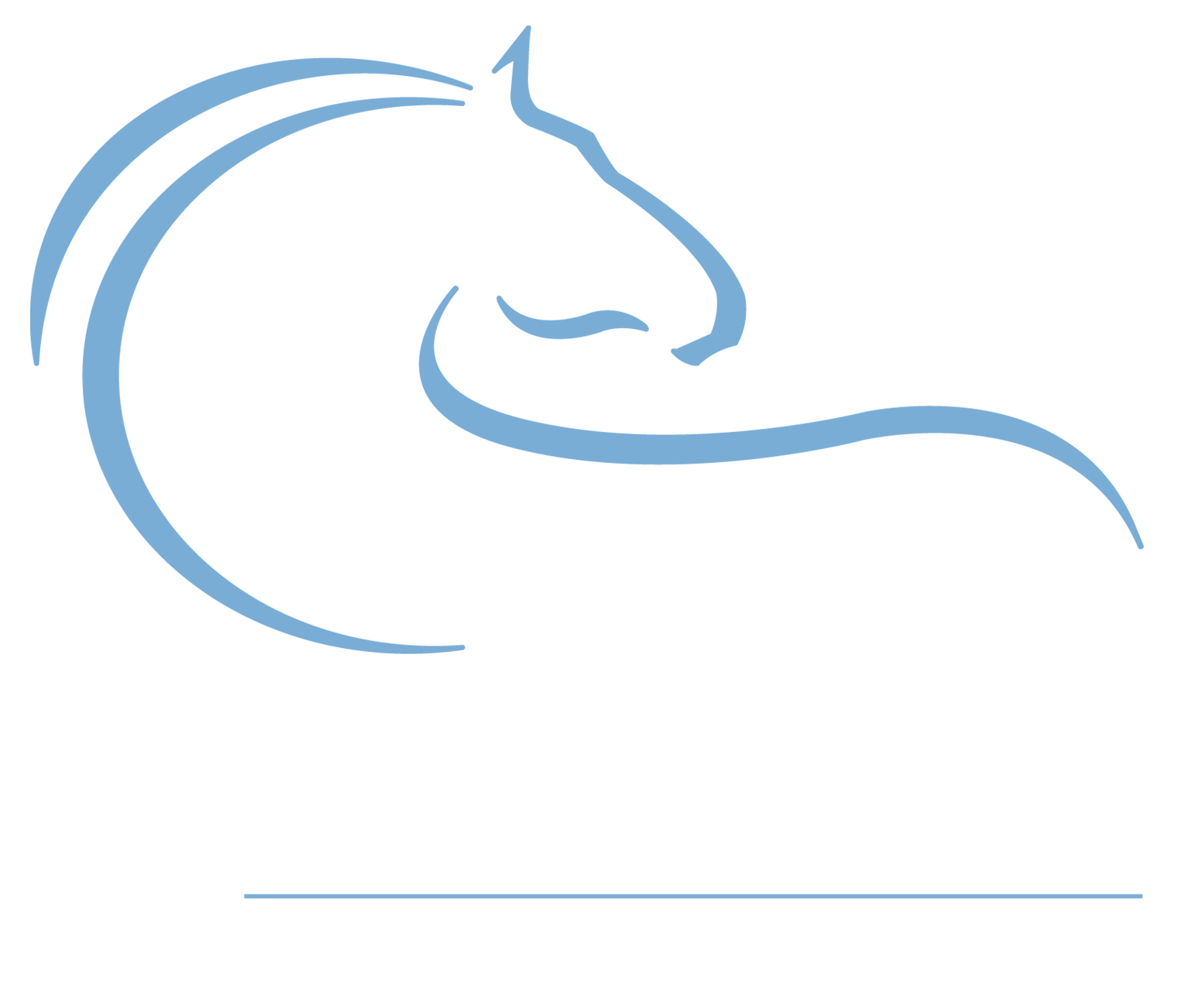 Strangles is caused by the bacterium Streptococcus equi (S. equi). It is one of the most commonly diagnosed and important infectious disease of horses and ponies world-wide. It is one of the oldest known equine infectious diseases, first being recognised and reported in Roman times. The disease is characterised by a high temperature followed by profuse nasal discharge and abscesses in the lymph nodes of the head and neck. The swelling of these lymph nodes may, in severe cases, restrict the airway and it is this that gives the disease ‘strangles’ its name -it can literally strangle the horse.

Most animals recover quickly and uneventfully often with minimal treatment. However, some horses become very ill for several days and a few (around 2%) may even die. Abscesses occasionally form in lymph nodes and body organs distant from the head and neck in a severe condition known as ‘bastard strangles’. The infection may also trigger the immune mediated disease purpura haemorrhagica, which is often fatal.

How is it spread?

Strangles is not airborne therefore it relies on being passed from one equine to another by physical transfer of bacteria.

The ease with which the disease spreads through groups of animals is largely dependent on how an outbreak is managed.

The incubation period of strangles varies from 7 to 14 days. However, because infected horses can shed the bacterium for long periods, the interval between new cases in an outbreak can be far longer, up to 3 weeks or more.

‍What to do if you suspect strangles?

ISOLATE the horse AND any other horses that have had direct (nose to nose) contact and also those which have had indirect contact.

Call Abbey Equine Clinic to discuss appropriate management of your yard and the most appropriate method of testing to confirm strangles.

Responsible horse owners will wish to ensure that the bacterium does not spread to other yards –so no horse should move on or off until at least three weeks after the last case has made a full recovery. It is recommended that all horses should have three clear swabs taken over a 21 day period before concluding that the outbreak is over.

Strangles is diagnosed primarily on the clinical signs which may be strongly suggestive of its involvement, particularly if there is more than one horse on the yard affected at the same time. This is confirmed by nasopharyngeal swabs, or culture of the pus from a burst abscess. A blood test is able to tell us whether the horse has recent exposure to strangles, this is a useful tool in an outbreak, or when new horses arrive at a yard to check for carrier status. However, this test is not always reliable and can show positive results from horses who have had strangles and recovered a long time ago. The gold standard diagnostic test for strangles involves obtaining a sample from their guttural pouches via and endoscope. This is a very quick and safe procedure carried out on yard understanding sedation.

For many years it remained a mystery as to how strangles outbreaks occur and how the bacterium survives from year to year. We now know that some horses can become carriers. Around 10% of horses that recover from strangles become persistently infected withS. equi.

These apparently healthy ‘carriers’ harbour S. equi in congealed bean-sized balls of dried pus called ‘chondroids’ within their guttural pouches. The diagnosis and treatment of carriers is critical to preventing future outbreaks.

The diagnosis of carriers can be confirmed by guttural pouch endoscopy. During this process chondroids can be physically removed from the guttural pouch and antibiotic gel placed to kill off residual bacteria. Treatment of carriers in this way can be extremely effective and can prevent further outbreaks.

The number of strangles outbreaks in the UK has increased in recent years and particular care must be taken to ensure that animals do not become infected and pass the infection on to other horses. We understand that these outbreaks are challenging for horse owners and yards as a whole but open, honest communication and early action can prevent these outbreaks becoming a huge problem. If you have any suspicions or concerns please feel free to call us for a chat and we will help in any way we can.

If you have any veterinary or administrative enquiries you can phone on 01873 840069 during business hours (Mon-Fri 9.00am – 5.30pm) or alternatively complete the form below and submit your enquiry. One of our veterinary, nursing or administrative staff will be pleased to respond to you by phone or email as soon as possible during office hours.